Marlow is without a doubt one of the loveliest locations on the River Thames, set amongst the rich meadows of the river valley and alongside the woodlands of the Chiltern Hills.

The vibrant Georgian market town is made up of historic streets and an abundance of boutique shops, restaurants, cafes and bistros all adding to the town’s unique charm.
The town’s most famous landmark is the suspension bridge which spans the River Thames and joins the counties of Buckinghamshire and Berkshire. The bridge was designed by William Tierney Clark and first opened in 1832.

Marlow has always been known as a fashionable riverside resort and attracted many famous people to the area. Residents of the town have included Thomas Love Peacock, Jerome K. Jerome, T.S. Eliot and Mary Shelley who finished her gothic masterpiece Frankenstein while living in the town.

Marlow is also home to one of Britain’s most premier rowing clubs which has produced many Olympic oarsmen including Sir Steve Redgrave whose statue stands in Higginson Park. 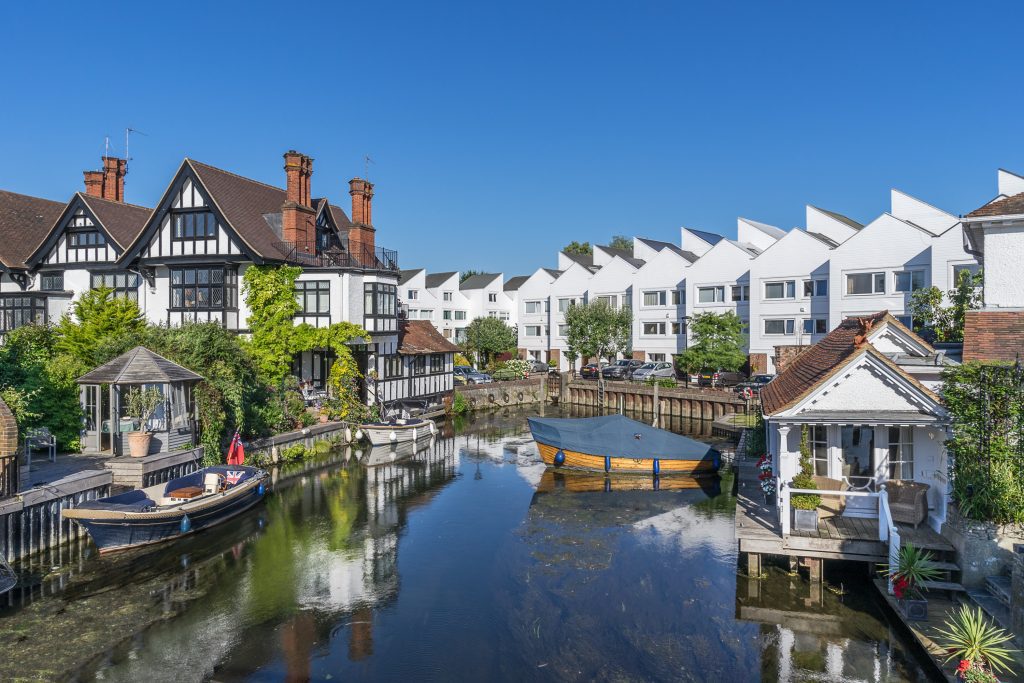 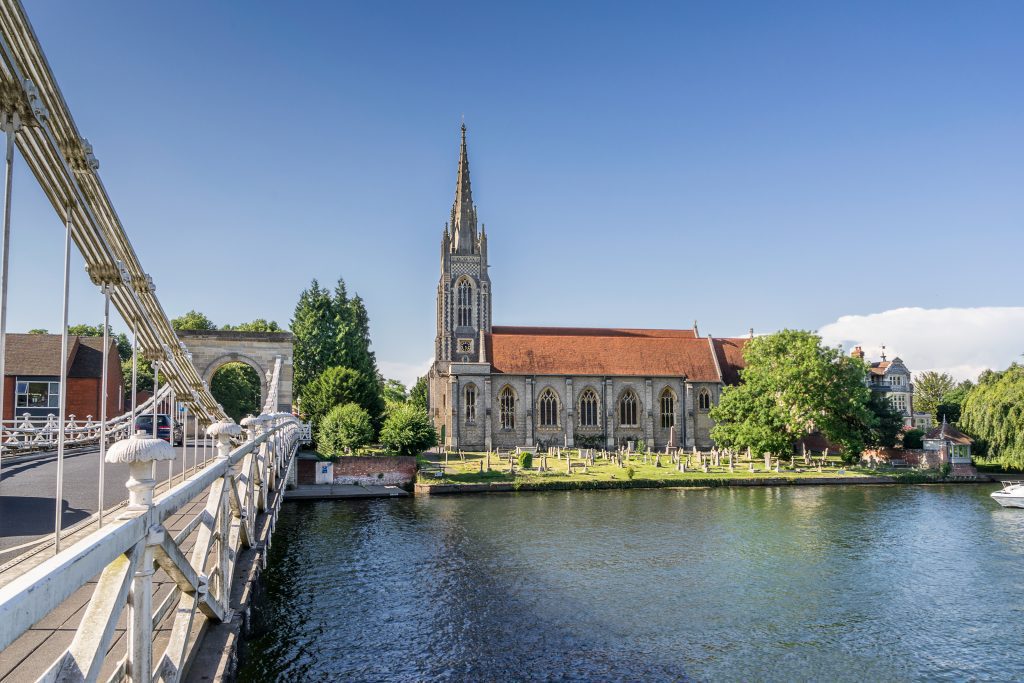 Please Note: These images are of Exeid refurbished offices, these images may not be of the same as the property advertised.

Your home for business

Your Home For Business